REMEMBER RESPECT WHEN IT COMES TO SENIOR CARE IN BAYSIDE, NY

Jack was not the kind of person who could deal with certain issues in life. He was a driven, determined individual who took pride in his work and didn’t like to waste time. When his father had a heart attack and was living alone, Jack figured that he could provide the kind of support and care that his father needed. He certainly didn’t believe that he had to pay for professional senior care.

At first, Jack made a habit of stopping by his father’s house on the way to work to help him get out of bed and dressed. His father would take too long (in Jack’s opinion) so Jack would keep telling him to hurry, that he was going to be late for an important meeting, or that he was dragging his feet.

His father was struggling and he fatigued quickly, but he didn’t want to say anything at first because he knew that he couldn’t do this on his own. Within a week, Jack was snapping at his father to get out of bed, tossing the clothes at him and telling his father that he had ten minutes before he was heading out the door.

The first time that Jack’s father asked him for help getting in the shower, Jack scoffed and teased him. He made fun of his father, claiming that he was “milking the situation” for all it was worth. What Jack didn’t realize was that as a result of the heart attack, he was weaker. His legs weren’t as strong as they once were and that made it difficult for him to get in and out of the shower, or balance in certain situations.

By the time Jack was tossing day old, stale donuts that he grabbed from the break room at work, on the table before heading out (his father didn’t like donuts), it became clear to his father that this situation wasn’t going to work. Jack didn’t have any respect for his father and it was placing his health in jeopardy.

It’s important to remember to respect the people that we care for. If your life is too busy to provide senior care services to a loved one, then you should consider other options. There’s no excuse to have less than quality senior care for a loved one.

It’s easy to forget to respect others, especially when you’re hurried, flustered, or worried yourself. However, just because they can’t do some of the things that they used to do when they were younger, that doesn’t mean they haven’t earned our respect through a lifetime of hard work of their own. Never forget to respect the elderly when providing any form of senior care.

The question of where to find the best care for seniors is one that an increasing number of families are confronted with today as our population continues to age. When asked, most seniors simply prefer to stay at home, not move to assisted living or some other retirement community, not move in with a son or daughter or other family member, they want to stay in their own home. And while families may understand this desire, they can’t help but worry about mom or dad living alone. Are they eating properly? Are they remembering to take their medicine? Are they safe – falls are a big risk factor for senior citizens! And what about their quality of life, are they still able to have some social life or are they becoming more and more isolated and shut-in as time goes on.

“WHEN ASKED, MOST SENIORS SIMPLY PREFER TO STAY AT HOME”
AT BEST SENIOR HOME CARE WE CAN HELP YOU FIND ELDER CARE VIA A RELIABLE AND COMPASSIONATE CAREGIVER

For families struggling with these and other questions concerning care for seniors, one answer can be in-home care. At Best Senior Home Care we can help you find a reliable and compassionate caregiver to address your concerns about your loved one’s well-being. We will start with a free in-home assessment – this will help us understand the personality of the client in addition to their physical condition, and thereby do a better job of matching caregivers and clients. We also allow our clients to interview potential caregivers before making a decision. And if after a few days you feel the caregiver you have selected is not a good fit, we will make a change. In short we will do everything we can to give your family the peace of mind that your loved one is being well-looked after, and able to remain in the comfort of their own home! For more information on choosing a home care provider, please fill out our online contact form. 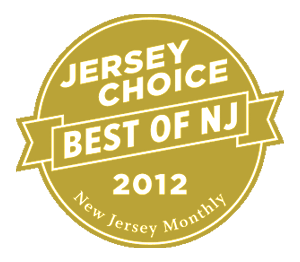 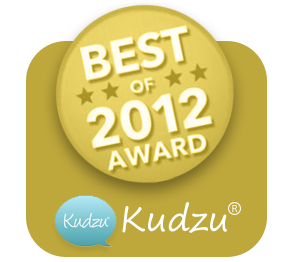 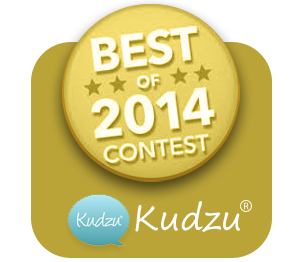 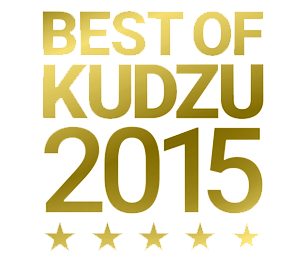 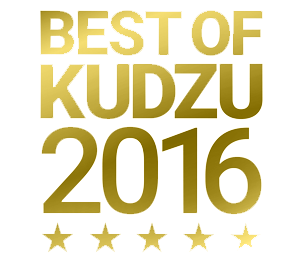 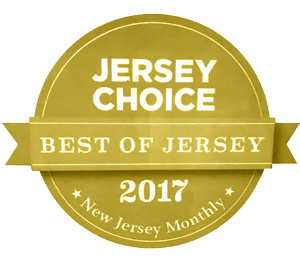 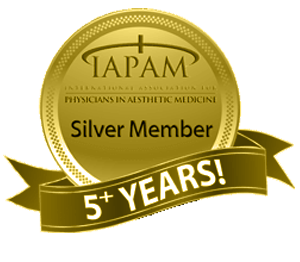